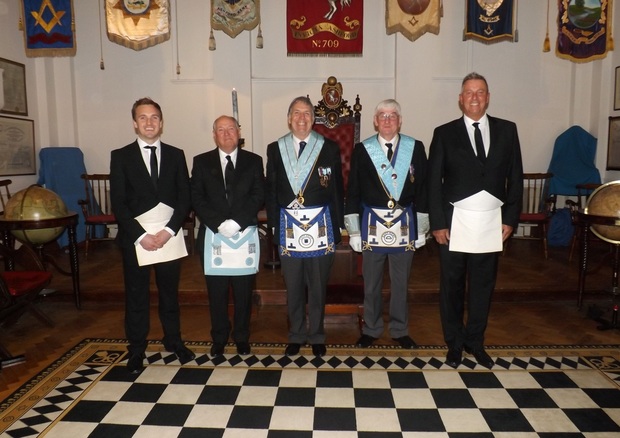 What was particularly unique about the evening was the fact that we had two Worshipful Masters, two Initiates and one Joining Member.

Before the Initiation was carried out, a ballot was taken in respect of the two candidates and also for Bro. Brian Davis as a Joining Member of the Lodge.

The ballot proved in favour of all three, so Bro. Brian Davis was able to take his place in the Lodge to witness the Initiation of his son Ben.

Such is the popularity of the South Kent Lodge that we are becoming accustomed to double ceremonies which is a good indication that Freemasonry is still very much alive and flourishing.

As always the Brethren of the South Kent Lodge would like to congratulate Bro. Ben Davis and Bro. Marc Terry and wish them both a long and happy time in Freemasonry.

In addition we all welcome Bro. Brian Davis to our Lodge too! 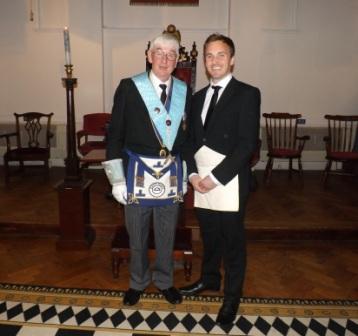 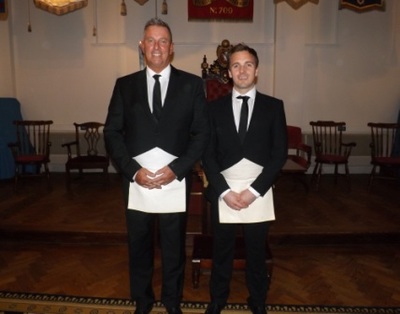 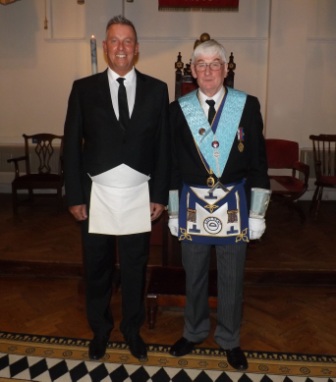 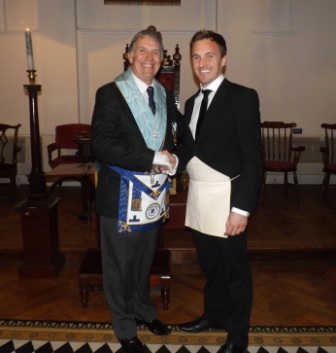 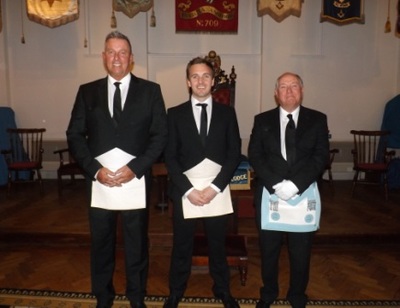 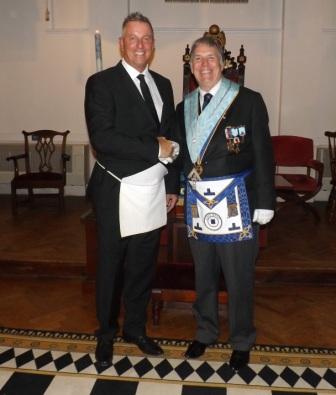 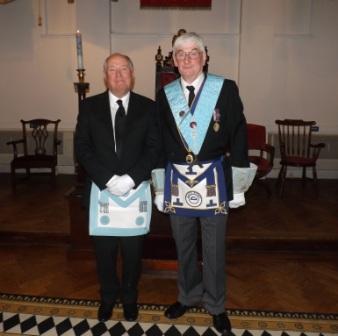 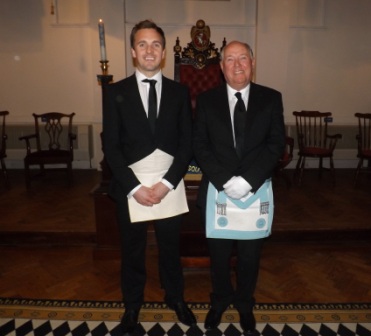 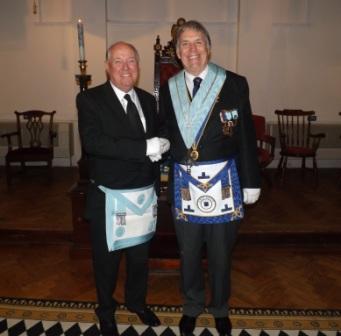